Everybody lies. It doesn’t matter who you are, it is impossible to come across a human who doesn’t lie. In fact, there are many different kinds of liars. Some are pretty little liars, while others are manipulative, compulsive liars.

Lies can be trivial or hurtful and serious. Lying can deeply injure relationships. Finding out if someone has lied to you is as easy as checking on little things they stated, but there are other ways too. A person’s sentence structure, body language, and tone of voice can tell you if they are lying. 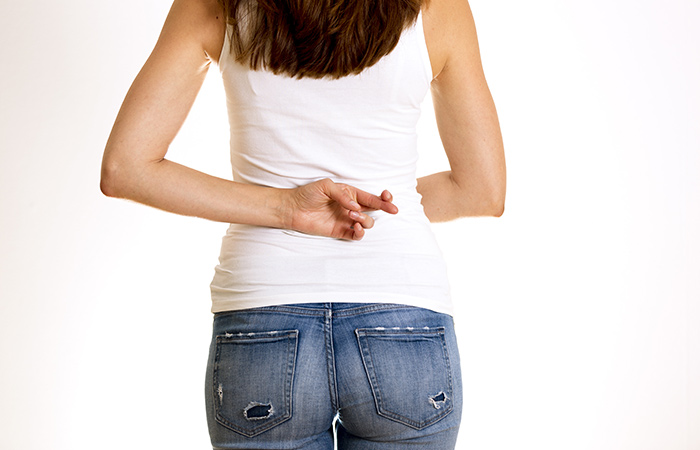 It may be an exaggeration to state that lying is the biggest art of deception. A lie is “an intentionally false statement” that is stated by a person. There are a lot of things involved in this. Obviously, there are different kinds of lies people generally tell. There is a difference between falsely bragging about playing the piano and claiming to be a messenger of God. This is because the person claiming to be godly will cause unnecessary distress to more people when compared to the other case.

The statement that all liars are the same is not true. There are different kinds of lying disorders or personalities. For some people, compulsive lying could be a symptom of a personality disorder. Those who falsely brag about themselves may not be embellishers, but they may be dealing with narcissistic personality disorder or low self-esteem. And then, there are pathetic liars, who lie to people to extract a pathos response.

Let us look at the types of liars in detail. 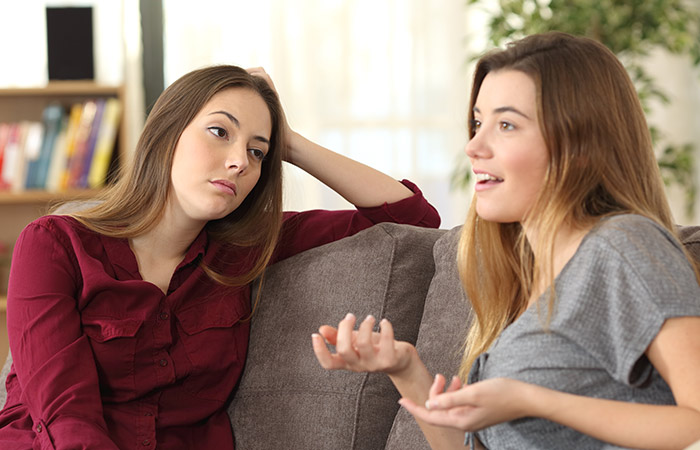 Compulsive liars lie because of several reasons. However, you can always find out if they are lying. Their stories don’t usually add up. They are also very obvious and display the classic lying behaviours, such as avoiding eye contact, breaking out into a sweat, and tripping over their words or rambling.

On the other hand, habitual liars constantly lie, practically all the time. For them, lying has become a regular habit, and they see no harm in doing so. 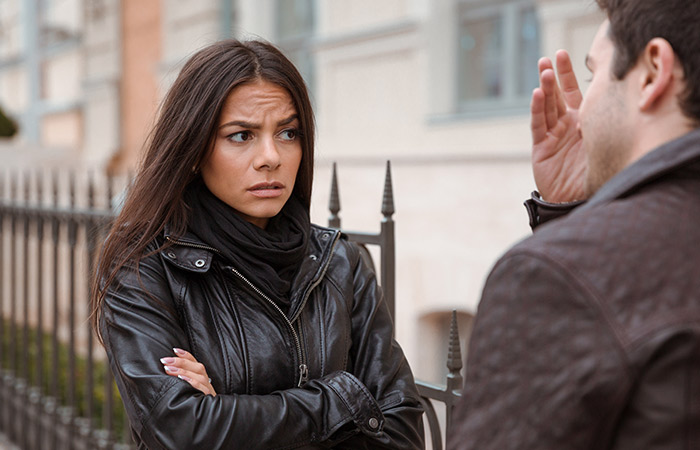 Pathological liars lie as a response to any stimuli. These people are excellent liars because they lie constantly and makeup stories so unnecessarily and often that it becomes extremely difficult to distinguish the truth from false statements. Unlike the compulsive liar, pathological liars are near impossible to catch in the act. Pathological lying is also known as pseudologia fantastica.

Pathological liars know how to play the eye contact game – when lying, instead of looking away, they fix their gaze upon you. These types of liars use their pathological lying trait as a defence mechanism.

It could be that they lie to avoid something traumatic that happened in their lives, such as abuse. They use lies to protect themselves when a situation goes bad. Of course, no matter what, there is no excuse for lying, but it sure does make it easier to understand why some good people choose to lie. These types of liars can be very difficult to deal with. Sociopathic liars lack empathy. They do not care if the lies they state impact others negatively or even actively cause harm. This type of liars can be narcissistic and super charming, but this isn’t always true.

As we already mentioned, sociopaths do not feel any empathy. But they are excellent actors. So, if you tell a sociopathic liar that you are not comfortable with something, they will likely not care but will surely act as if they do. They are extremely dangerous and can wreck your peace and mental balance as you spend more and more time with them. 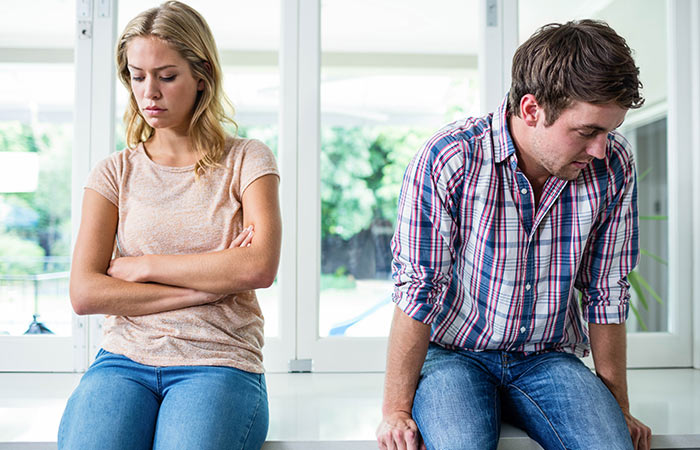 We often assume that white lies are not really lies. People who always tell little white lies here and there often feel that they are harmless or even beneficial.

White liars often mix the truth with the lies. They do it so that when people catch them at it, they tend to believe that they didn’t mean to deceive and were probably confused themselves. However, sometimes, a person may tell white lies when trying to protect someone from the truth if it is too hurtful or damaging. 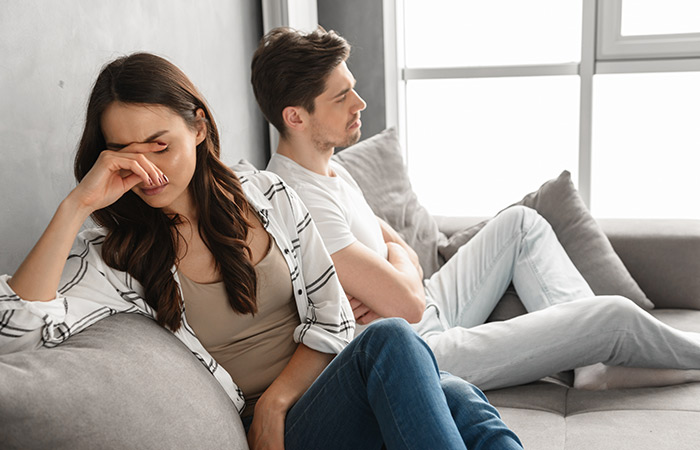 Careless liars are one of a kind. They lie all the time and don’t much care about morals and ethics. Most careless liars are aware of their dishonesty as they don’t put in much thought behind the lies and are generally very sloppy.

If you know a careless liar, it may be a good idea to confront them about it. It is most likely that they are aware of what exactly they are doing. But, at the same time, it does not mean that they will change themselves or even admit it. Be prepared to walk away from people like this, or it may cause you a lot of stress and heartbreak. Most people tell a lie occasionally, although it is not something to be applauded or accepted. One of the relatively better things about occasional liars is that this is not a regular thing.

The sweet thing is, they usually feel so guilty about it that they admit their lies and ask for forgiveness. Most of the times, if you call out an occasional liar on their lies, they will be genuinely sorry and want to work on it and change.
Let’s now understand how to deal with liars.

How To Deal With Liars 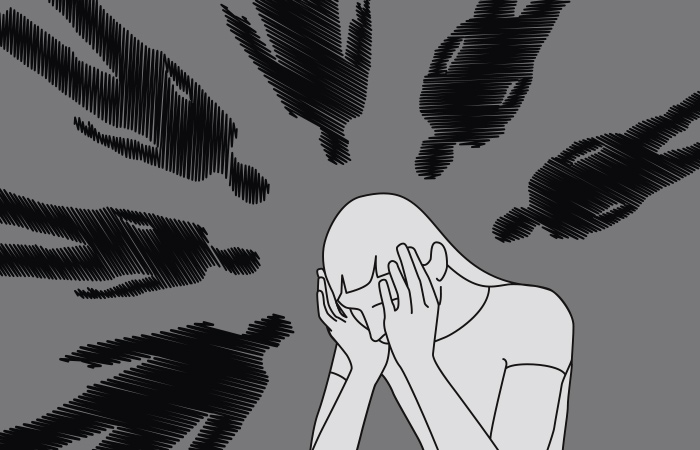 There are many different ways of dealing with liars. The best thing you can do is not react aggressively or with anger – although this is easier said than done and is incredibly difficult.

The liar is expecting an explosive reaction from you anyway and will use this as a diversion and turn the entire situation against you. Be aware that their version of events is likely false. The best way of dealing with liars is to firmly but politely confront them, tell them that you are aware of the truth and that you won’t stand being lied to. Get yourself out of this toxic situation.

If you find out that someone has told what they call a ‘white lie, and the lie doesn’t really harm anyone, it is probably best to let it go. You may hint it to the person that you are aware of the truth and are letting it go this one time, else this may become a habit. Always letting go of white lies can cause issues with trust and intimacy, so you need to deal with it.

Lying is a very complex issue, especially if a family member is involved. The best way to protect yourself is by determining what kind of liar you are dealing with. No matter how much the other person tries to sway you, the best thing to do is to keep your morals intact and remain confident in the truth. Stick to the facts and don’t give in – this is the best way to deal with liars, whether big or small, manipulative, or harmless.

The important 5 BEs while on a date!

Interesting things to do with your partner in the new year