Forbes’ ranking of the world’s highest-paid actors for 2019 is out, and Dwayne “The Rock” Johnson secured the top spot. 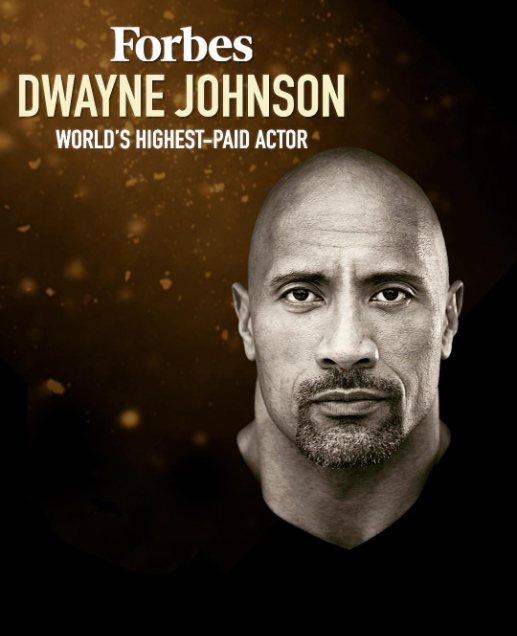 According to Forbes, the earnings estimates are based on a number of factors, including data from Nielsen, ComScore, Box Office Mojo and IMDB. Interviews with “industry insiders” are also taken into account. The estimated figures are pretax, and fees for agents, managers and lawyers are not deducted. 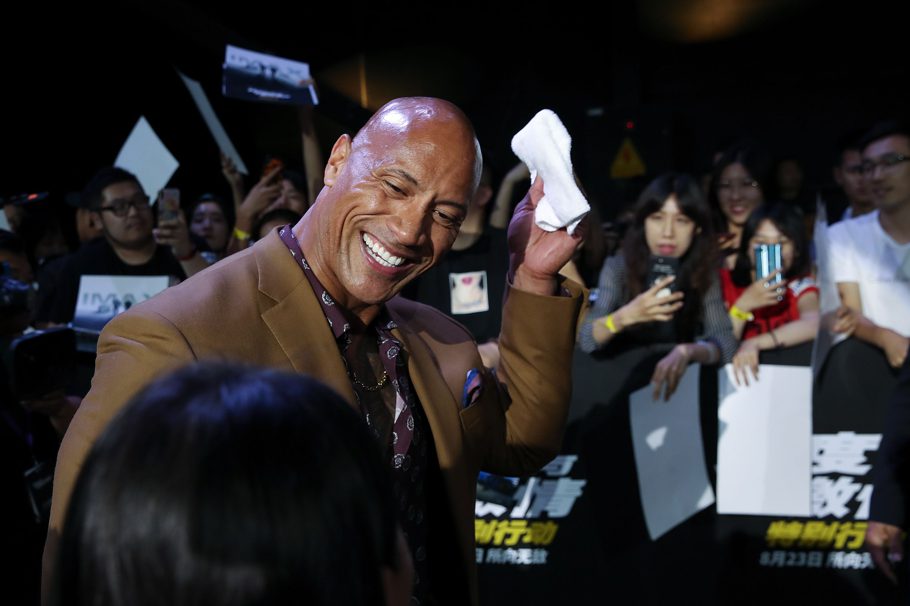 Check out the full list of World’s Highest-Paid Actors Of 2019.