Home Sports I’m not a cheat, Serena insists, as she accuses tennis of sexism

Following defeat at the US Open Grand Slam, Serena Williams insisted she was not cheating in the US Open final on Saturday before accusing the sport which has made her a global icon and multi-millionaire of sexism. 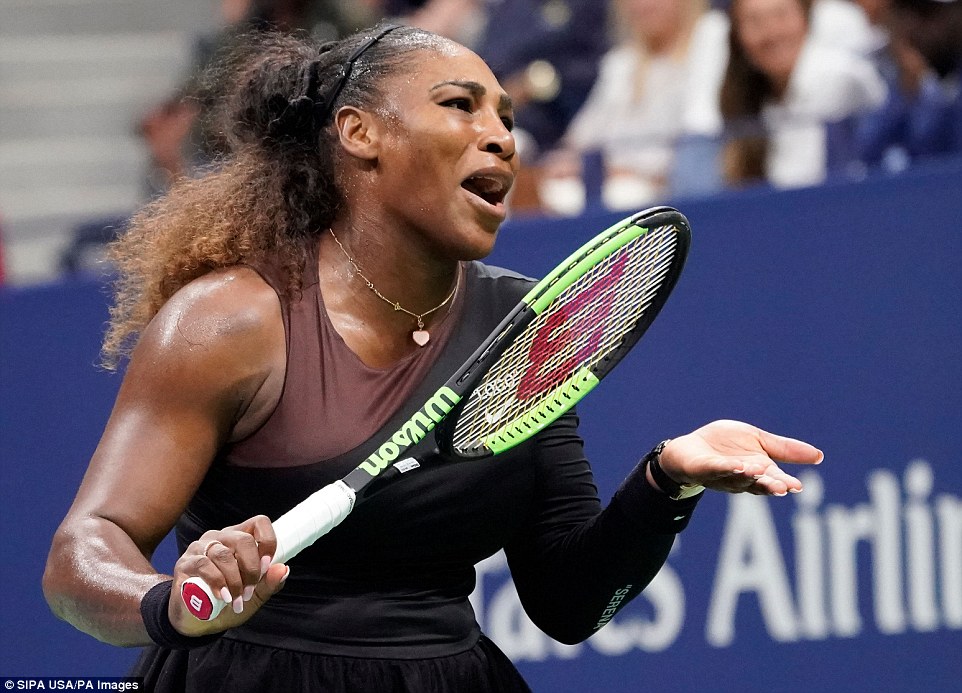 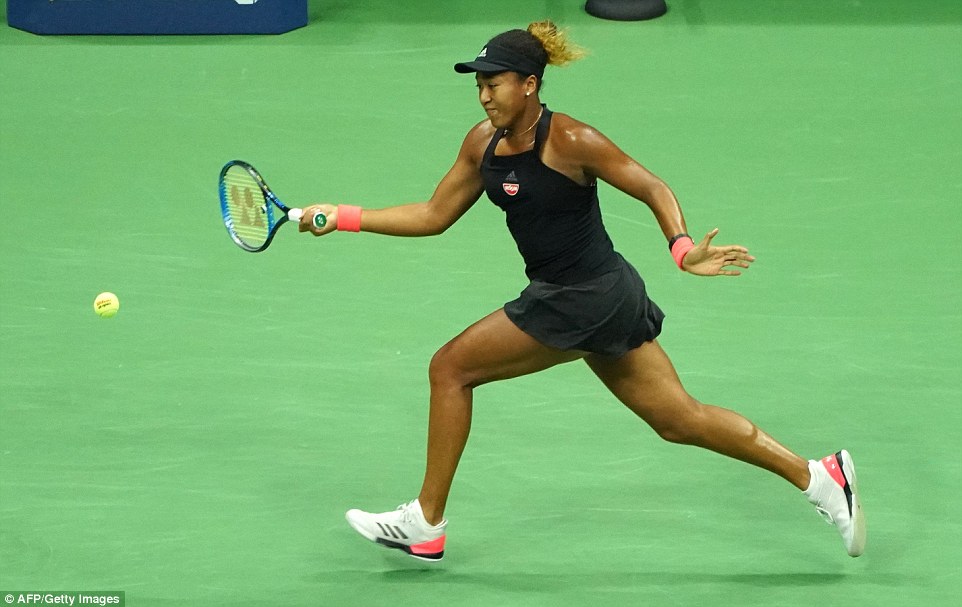 Serena Williams claimed she was the victim of sexism after her extraordinary meltdown and vicious tirade at umpire Carlos Ramos during her US Open final defeat by Naomi Osaka.

Naomi Osaka became the first ever Japanese Major singles champion after winning 6-2, 6-4 but the contest will be remembered for the total meltdown of her opponent, whose abuse of Ramos saw her – correctly – docked a game and flirt with disqualification. 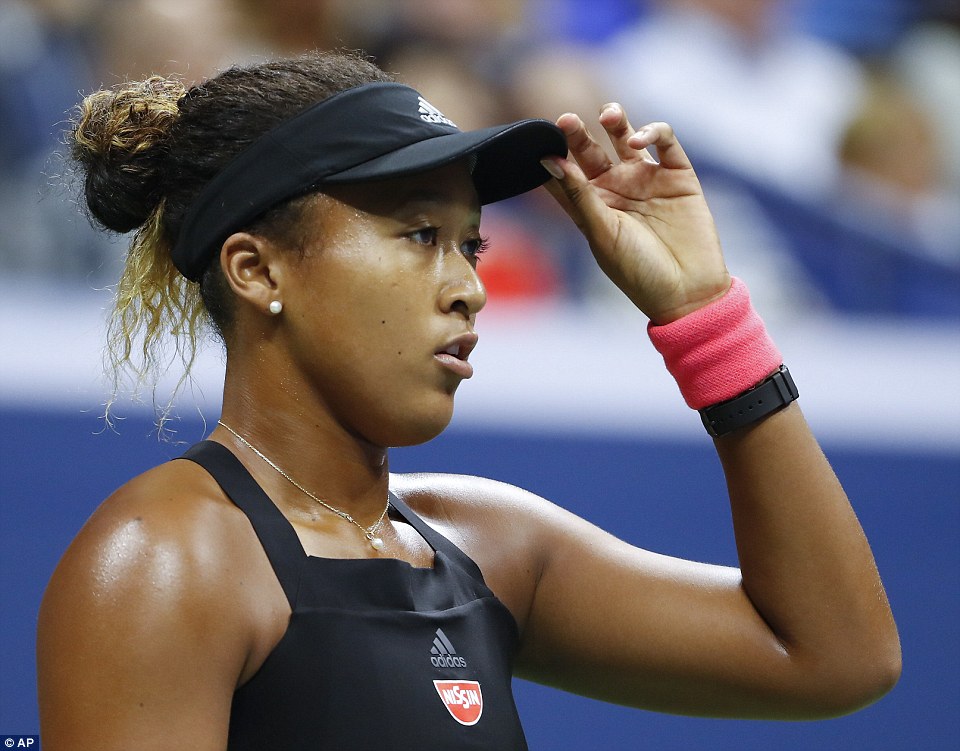 Serena was furious when she was given a coaching violation early in the second set after a hand gesture from her coach Patrick Mouratoglou, telling Ramos she would rather lose than cheat. 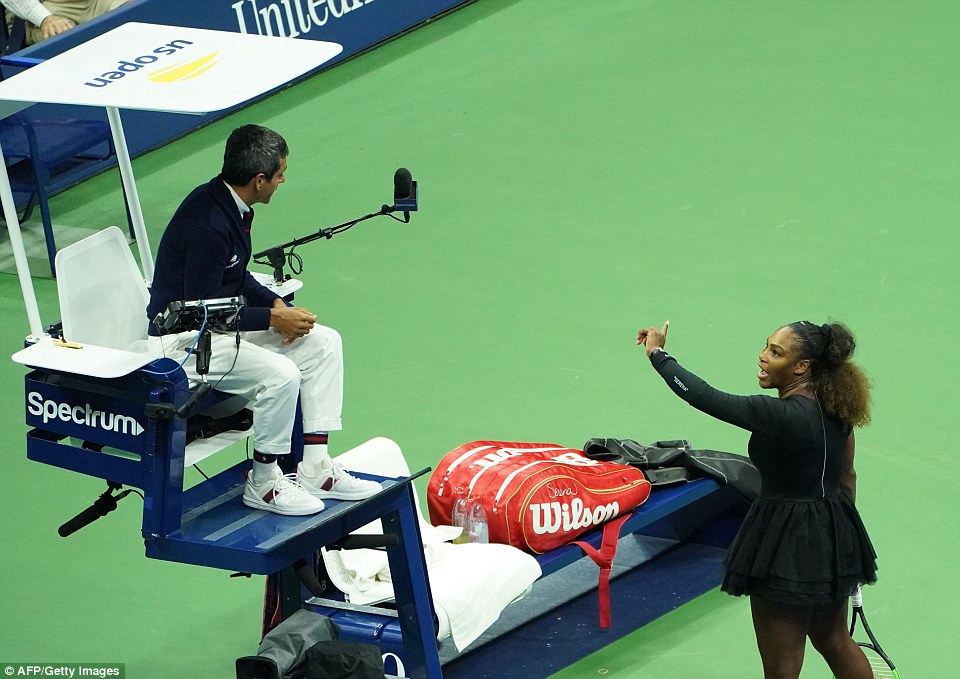 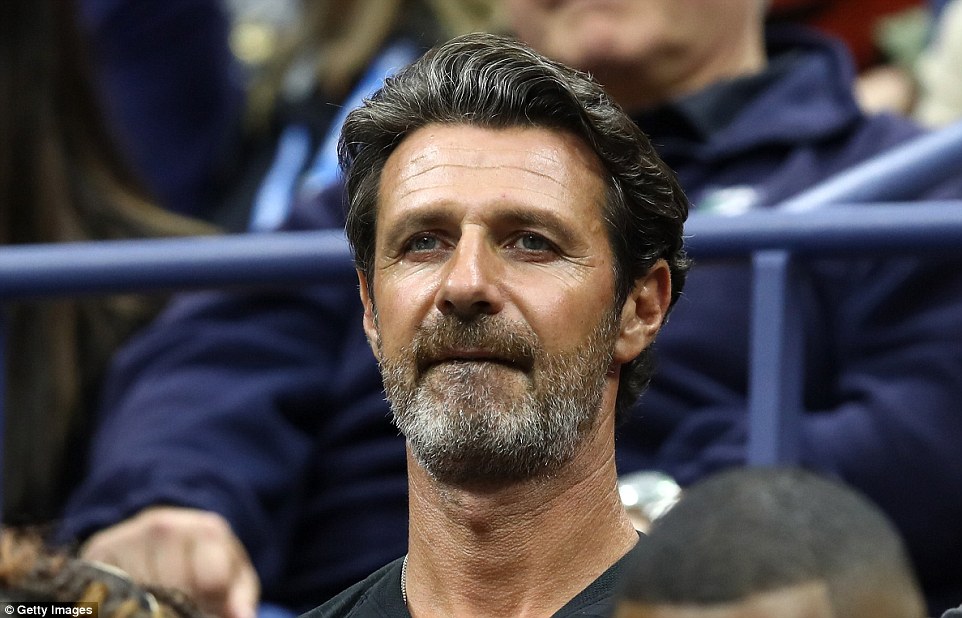 She was then docked a point for a second violation when she smashed her racket. Continuing her argument with Ramos at the next change of ends, Williams accused him of being a ‘thief’ for taking a point away from her. 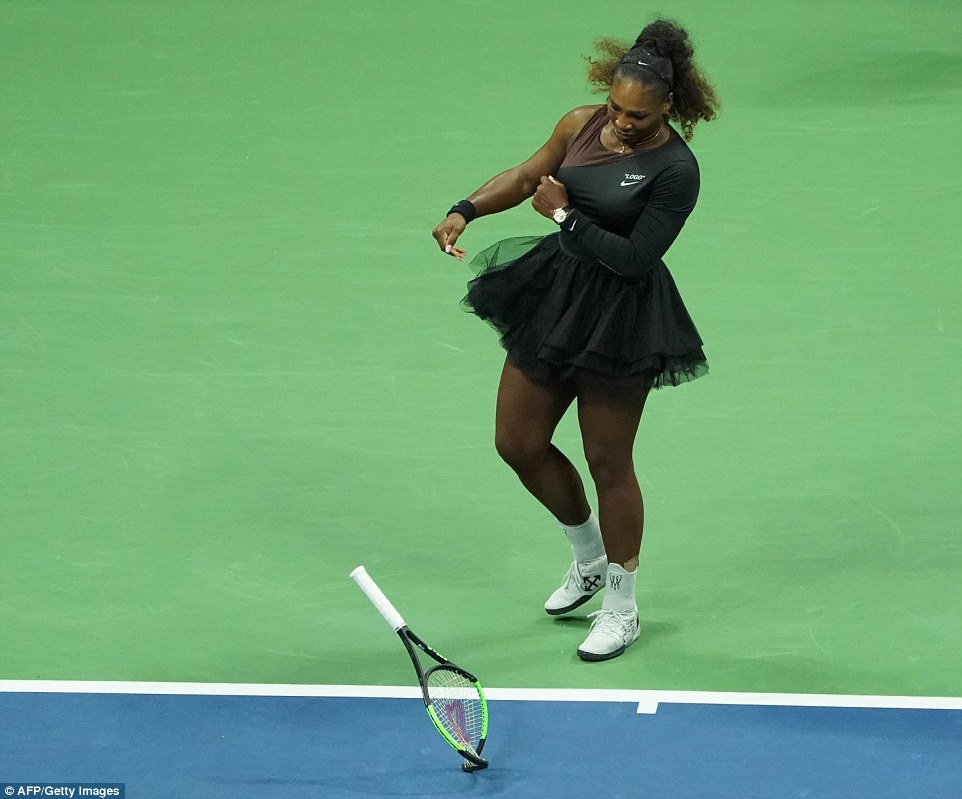 However, the final was overshadowed by the American’s angry and tear-filled tirade in the second set. 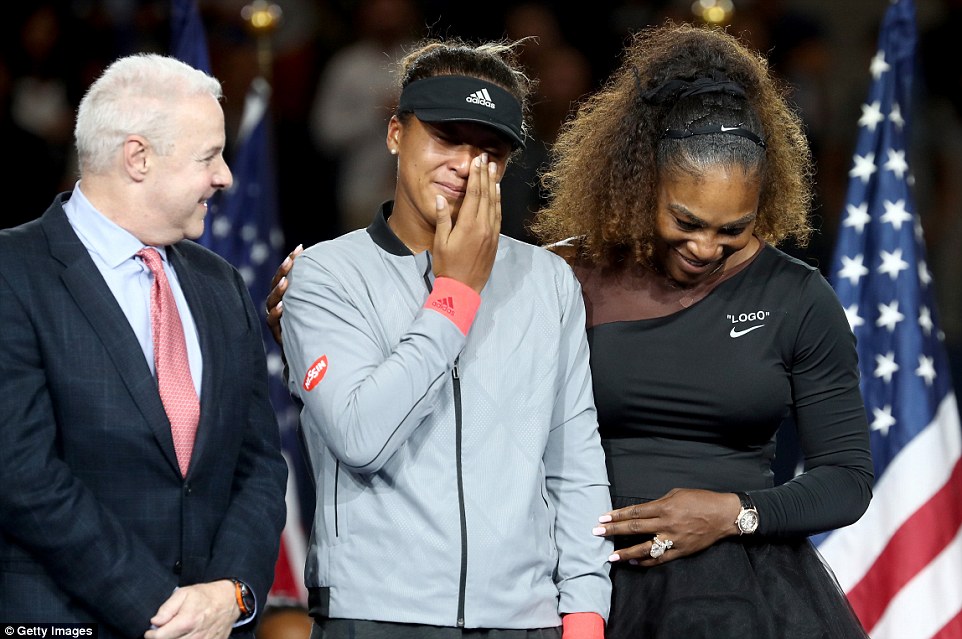 It has already been dubbed ‘The Mother of all Meltdowns’ by the New York Daily Post.

The 36-year-old was handed a code violation for coaching, a penalty point for racquet abuse and a game penalty for calling umpire Carlos Ramos a “liar and a thief” and insisting “you owe me an apology”. 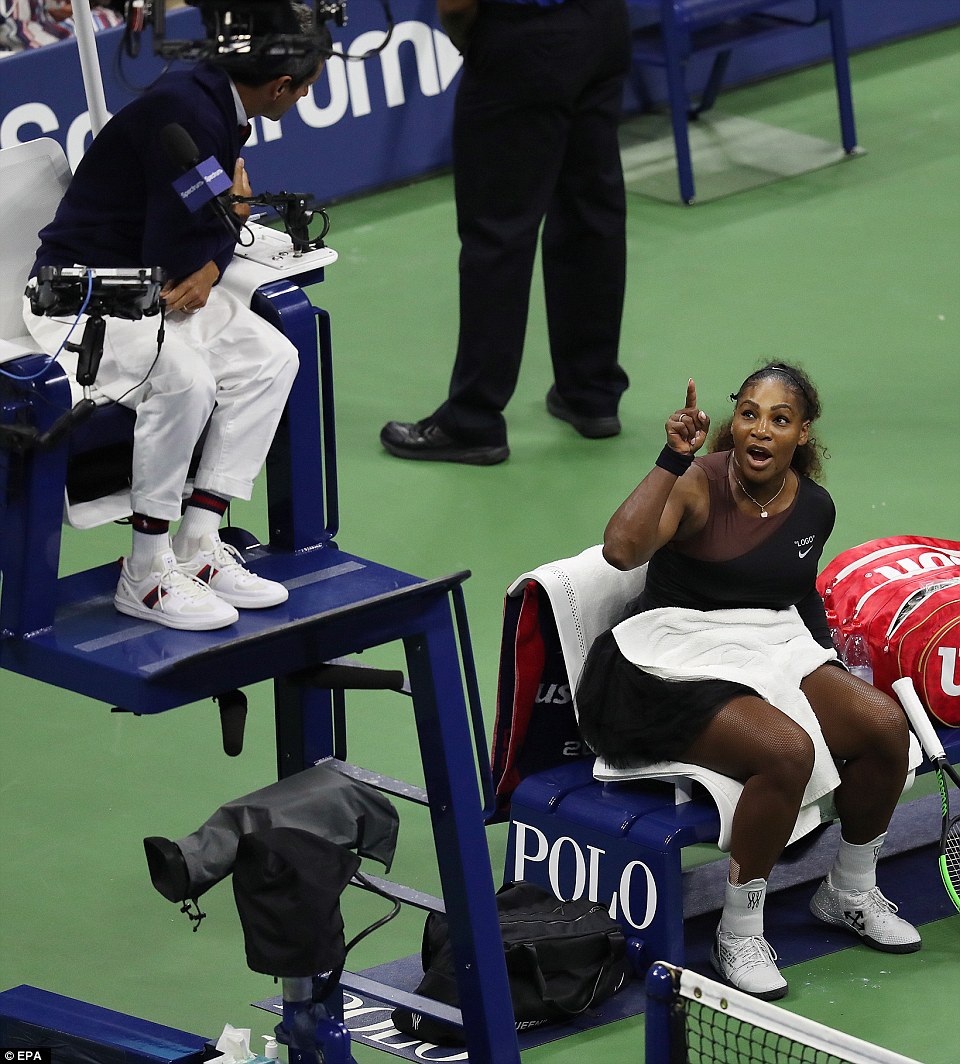 Ramos gave her a third violation, which resulted in a game penalty, putting Osaka 5-3 ahead.

A tearful Williams argued her case with tournament officials but, although she held serve in the next game, Osaka served out the victory 6-2, 6-4. On Sunday, Williams was fined $17,000 (£13,000) for three code violations. 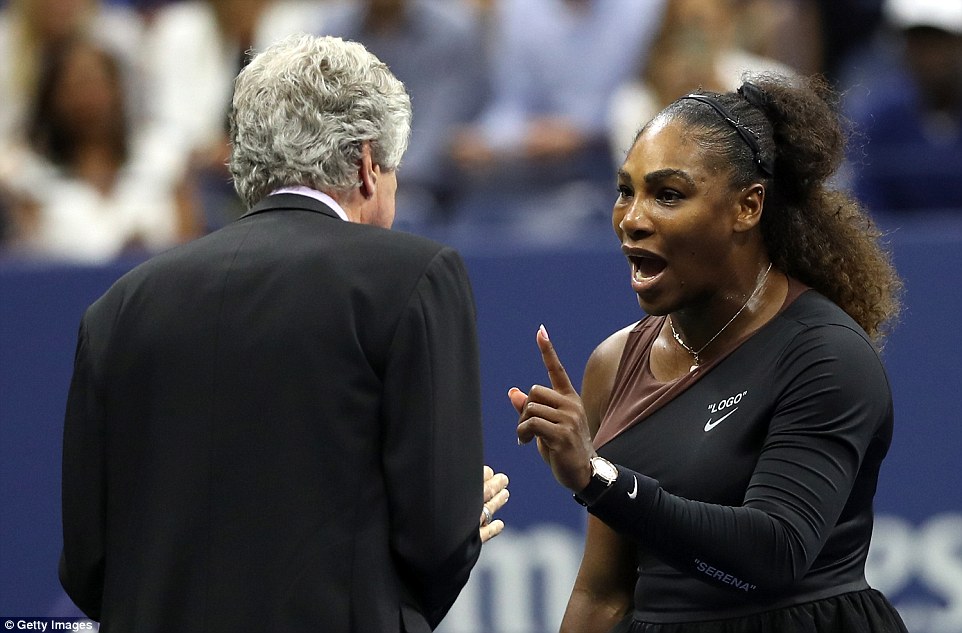 “He alleged that I was cheating, and I wasn’t cheating,” Williams told reporters later.

Asked in her press conference what she would have done differently in hindsight, Serena became increasingly emotional as she said: ‘I can’t sit here and say I wouldn’t say he’s a thief, because I thought he took a game from me.

‘But I’ve seen other men call other umpires several things. I’m here fighting for women’s rights and for women’s equality and for all kinds of stuff. For me to say “thief” and for him to take a game, it made me feel like it was a sexist remark. He’s never taken a game from a man because they said “thief”. It blows my mind.

“I don’t use on-court coaching (where it’s allowed at WTA tour events).

“One thing I love about tennis is being out there. It’s the one time I don’t want to hear anyone tell me anything. You have to figure out. You have to problem-solve.”

Serena said that her coach Patrick Mouratoglou had not been coaching her even though the Frenchman told ESPN that he had and that all coaches do it.

Responding, Serena said: ‘I literally just heard that too. I just texted Patrick because we don’t have signals, we’ve never discussed signals. I want to clarify for myself what he’s talking about. I wasn’t being coached.’

Williams said the incident strengthened her belief that women players are treated differently to their male counterparts in the sport.

“For me to say ‘thief’ and for him to take a game, it made me feel like it was a sexist remark.

“He’s never taken a game from a man because they said ‘thief’. For me, it blows my mind. But I’m going to continue to fight for women.”

Williams made reference to the incident last week when French player Alize Cornet was warned for removing her shirt on court during a heatwave.

Cornet was accused of “unsportsmanlike behaviour” before tournament chiefs apologised, admitting the umpire made the wrong decision.

“Cornet should be able to take off her shirt without getting a fine. This is outrageous,” said Serena warming to her theme.

“I just feel like the fact that I have to go through this is just an example for the next person that has emotions, and that want to express themselves, and want to be a strong woman.

“They’re going to be allowed to do that because of today. Maybe it didn’t work out for me, but it’s going to work out for the next person.”

“The star of the show has been once again the chair umpire,” he wrote.

“Should they be allowed have an influence on the result of a match? When do we decide that this should never happen again?” 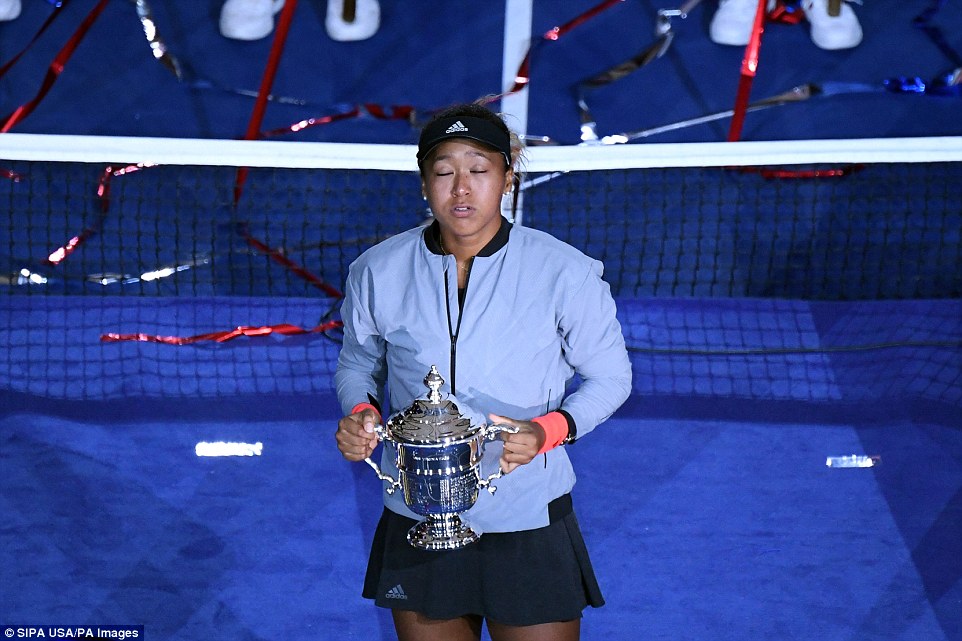 The row has completely overshadowed Osaka’s maiden Grand Slam victory. Through all the chaos, the 20-year-old kept her nerve and served it out with remarkable sangfroid despite the mayhem in the Arthur Ashe Stadium.

However, she was left in tears as her triumph was met with a chorus of boos, even if not directed at her. 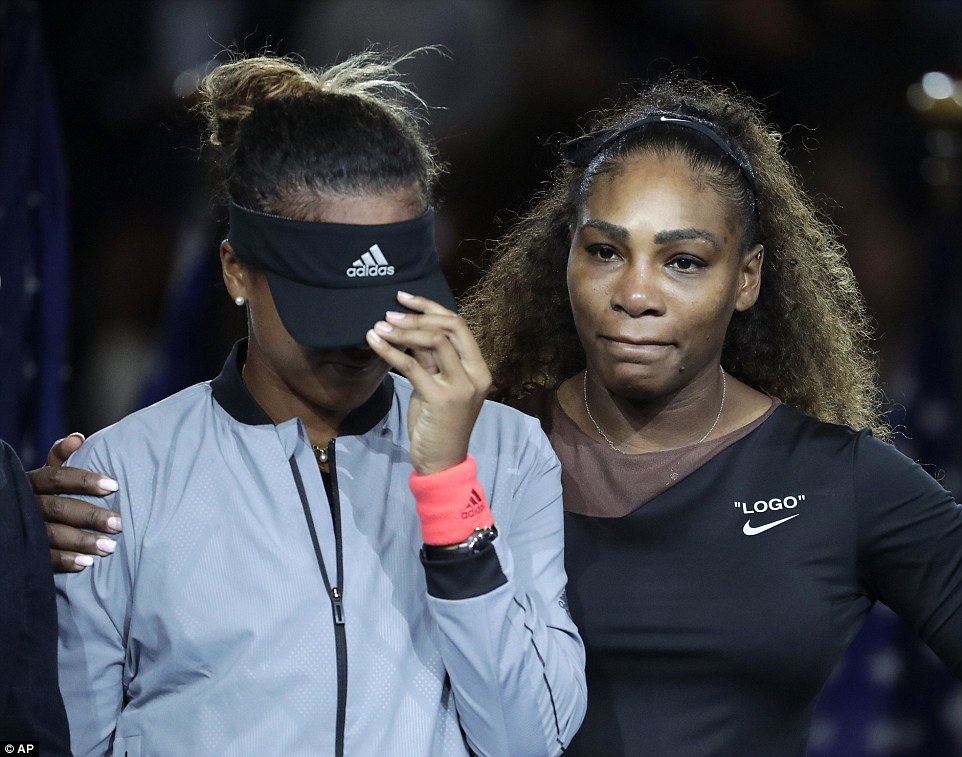 The whole incident had been reminiscent of Serena’s loss of control on the same arena when she threatened to ram a ball down a line judge’s throat in 2009.

It detracted from a magnificent performance from the American-raised Japanese player, and made for an embarrassing trophy handover, at which Serena was described as a ‘role model’. Not in this particular case, she wasn’t. 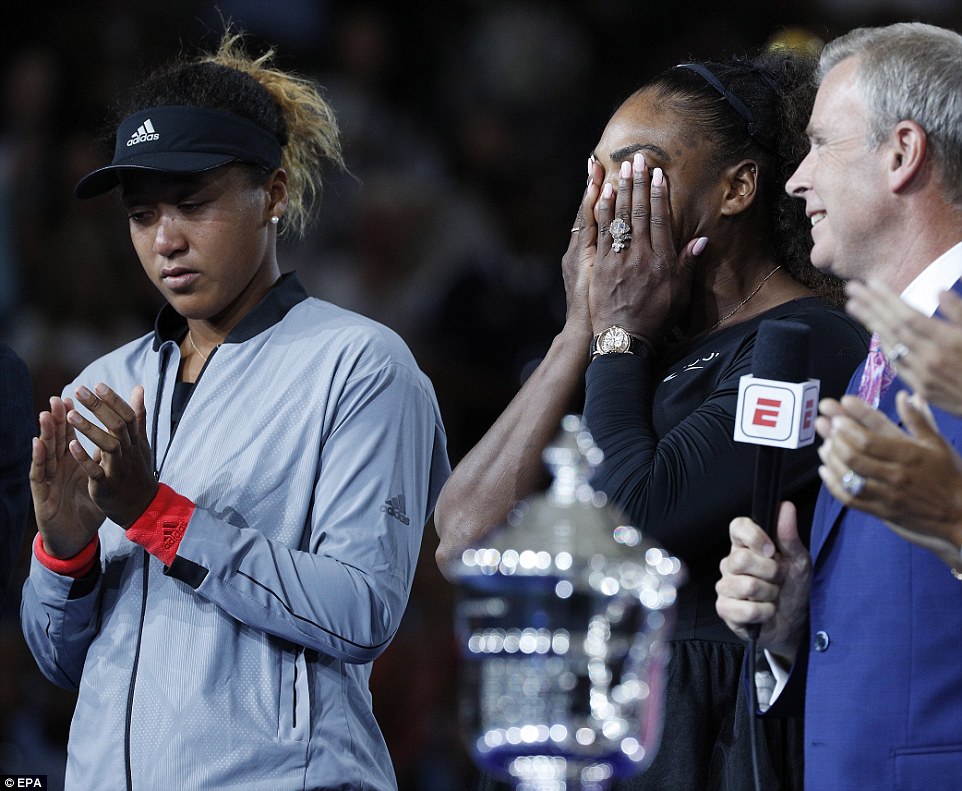 Boos rang out around the stadium – most seemingly in sympathy with Serena– as she brought gender into the argument, now remonstrating with tournament Referee Brian Earley, who she summoned to the court.

‘You’ll never sit on a court with me as long as you live!’ was another threat to the umpire, who was only following long-established procedures.

Serena’s behaviour is what the contest will be remembered for which is unfortunate for the world No 19, and lates winner of the grand slam, Osaka who was visibly upset on the podium after beating her childhood idol – even though she had just received a cheque for $3.8 million. 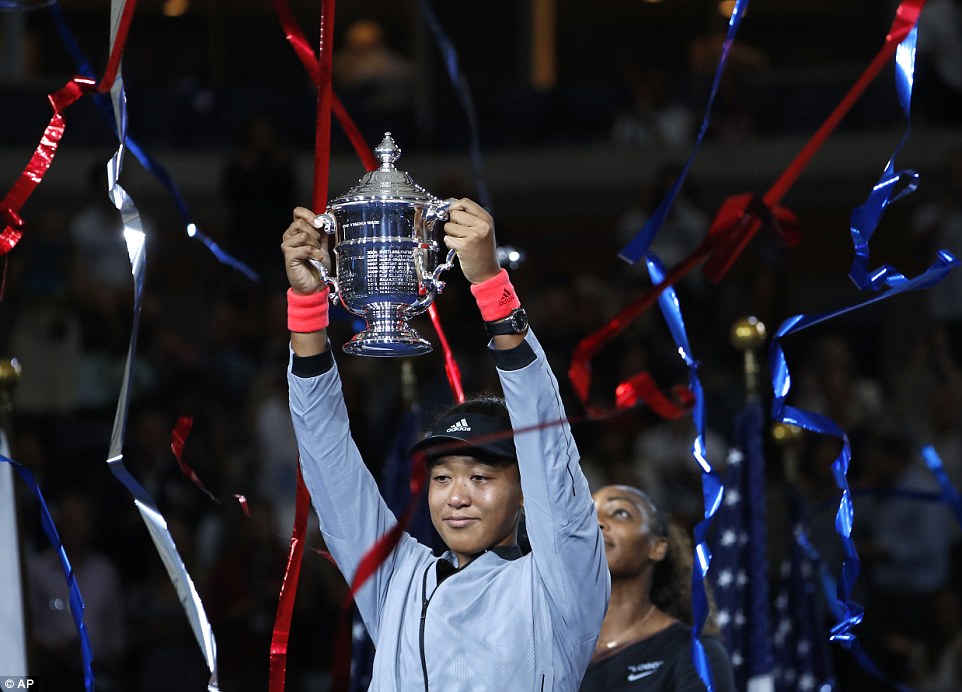 Osaka had been nerveless from the start and bravely held her nerve in a totally alien situation. History ought to record that she was a completely worthy winner.

Mane: Player looked like a rapper when I first met him – Klopp

Fingerlicking Friday: How to prepare your flavourable native soup

Junaid Mohammed calls out Emir Sanusi, says he talks from both sides of his mouth