Kanye West’s new album “Ye” is shaping up to add fuel to the controversy the artist started on Twitter last month. 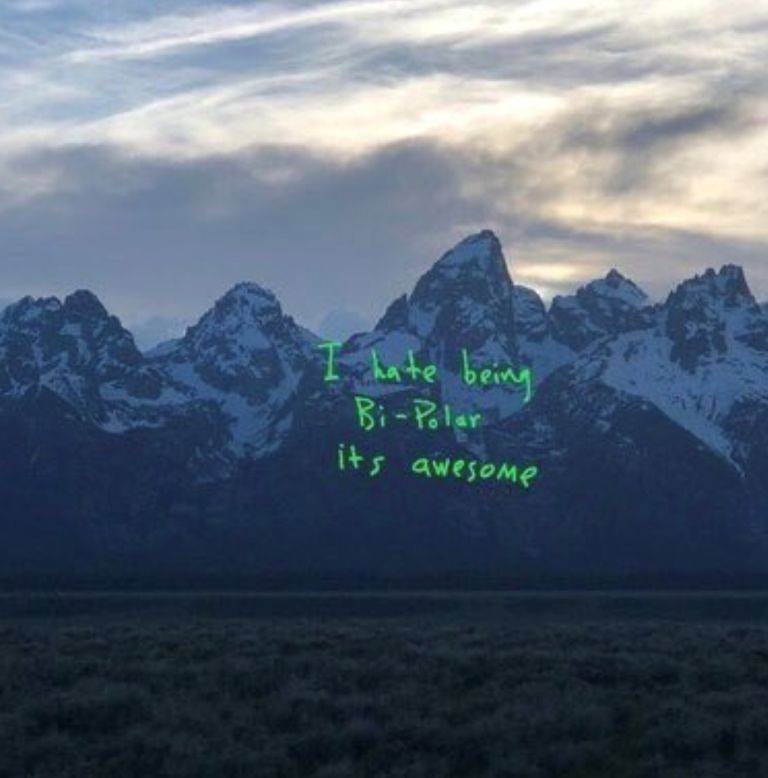 Back in April Kim Kardashian angrily blasted trolls on social media who questioned her husband, Kanye’s mental health, after he fired his inner circle and declared his allegiance to Donald Trump.

She defended him and said it was unfair for people to say he had a mental illness just because he expressed his views.

This was after Kanye took to the social media platform to alternately proclaim his support for President Donald Trump, suggested that slaves had a choice, and wax philosophical with statements like “love is infinite”

Read Also: Oprah Winfrey gets museum exhibition in honor of her contributions to American culture and history

West dropped his new album “Ye” on Friday in which he says he has bipolar disorder, a serious mental illness that West calls his “superpower.”

In album art from the new cover, West wrote, “I hate being Bi-Polar / it’s awesome.”

Well, it looks like Kanye agrees with the trolls because his new album cover celebrates his mental illness…

The cover, shot by Kanye on the way to his album listening party, reads

“I hate being bi-polar its awesome”

Bi-polar is a mental illness 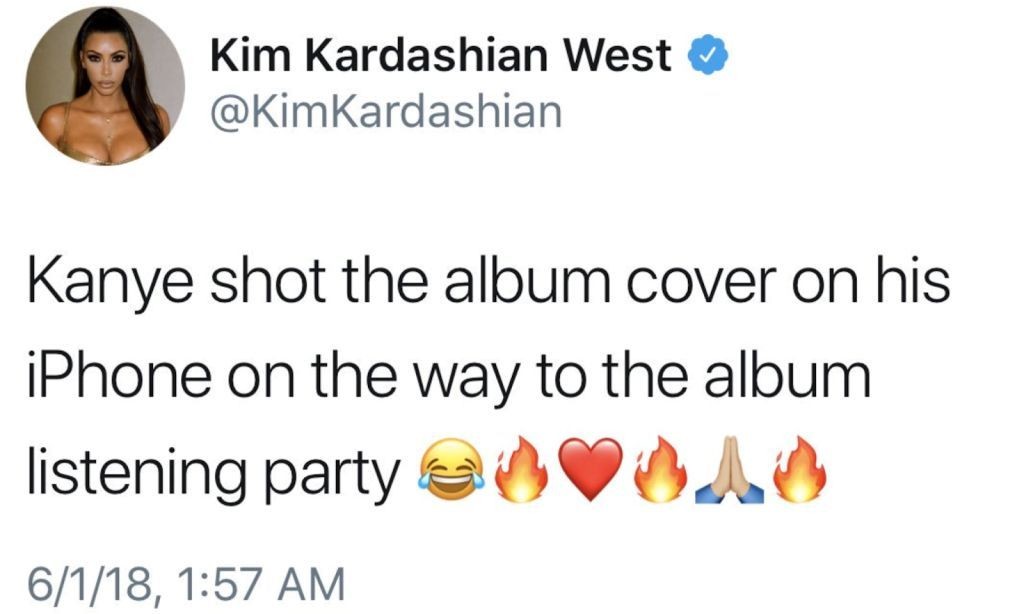 Bipolar disorder is a serious mental illness that’s estimated to affect close to 6 million Americans, or 2.8% of the US adult population, according to data from the National Institute of Mental Health.

Although it can seem extreme, many cases of bipolar disorder are treated successfully with a combination of talk therapy and medication.

Because of its wide range of symptoms, bipolar disorder can frequently go undiagnosed or be mixed up with other disorders like ADHD, schizophrenia, and depression.

That’s a significant challenge not only for psychiatrists and medical professionals who seek to accurately diagnose the condition but also for people with the disorder who are looking for help.

The risk of suicide among people with bipolar disorder is high — roughly 6% of people who have it attempt to take their own lives over a 20-year period, according to a recent study in the British Medical Journal.

As with so many mental illnesses and neuropsychiatric disorders, scientists still aren’t sure what causes bipolar disorder.

The brain is our most complex and enigmatic organ, and researchers are only just beginning to lift the curtain on what goes on inside of it.

In most cases, researchers can only characterize mental illnesses by the external symptoms that people display; we still don’t understand how — or even to what extent — specific brain regions or patterns of activity contribute to each individual condition.

It is believed that genetics play a strong role in the overall risk of developing bipolar disorder, but environmental factors may influence this risk as well.

A handful of small recent studies are emerging, which have begun to highlight some clues about better ways to identify these causes and diagnose the condition sooner — a factor that is key to good treatment.

Another study published last week in the journal Schizophrenia Research found that although bipolar disorder and schizophrenia are often confused, we may one day be able to distinguish the conditions by means of specific biologic markers — such as those found in the blood of young people — and that machine learning and artificial intelligence could help us do this faster and with greater accuracy.

So although there’s much to learn about mental illness as a whole, there are signs of progress on the horizon.

In the meantime, artists like West are doing what they can to make the most out of their diagnosis.

In the new song “Yikes,” West calls his “bipolar sh*t” his “superpower” and says, it “ain’t no disability.”