We may finally know when cameras will begin rolling on Black Panther 2. Given the success the first movie enjoyed, it’s been a forgone conclusion that a sequel would be coming our way at some point down the line. It was officially confirmed by Marvel Studios last month during their San Diego Comic-Con presentation, but it won’t be happening as part of Phase 4, which means we’re going to have to wait a bit. With that in mind, star Martin Freeman now says they’re planning to shoot the follow-up in 2021.

Martin Freeman, known for his work in The Hobbit franchise and Sherlock, alongside fellow MCU star Benedict Cumberbatch, plays Everett Ross, a character we were first introduced to in Captain America: Civil War. Ross was then given a much bigger role in Black Panther. Martin recently confirmed he’s going to return in the sequel and, even more recently, in a new interview, revealed, as far as he knows, when filming is going to begin. Here’s what Martin had to say about it. 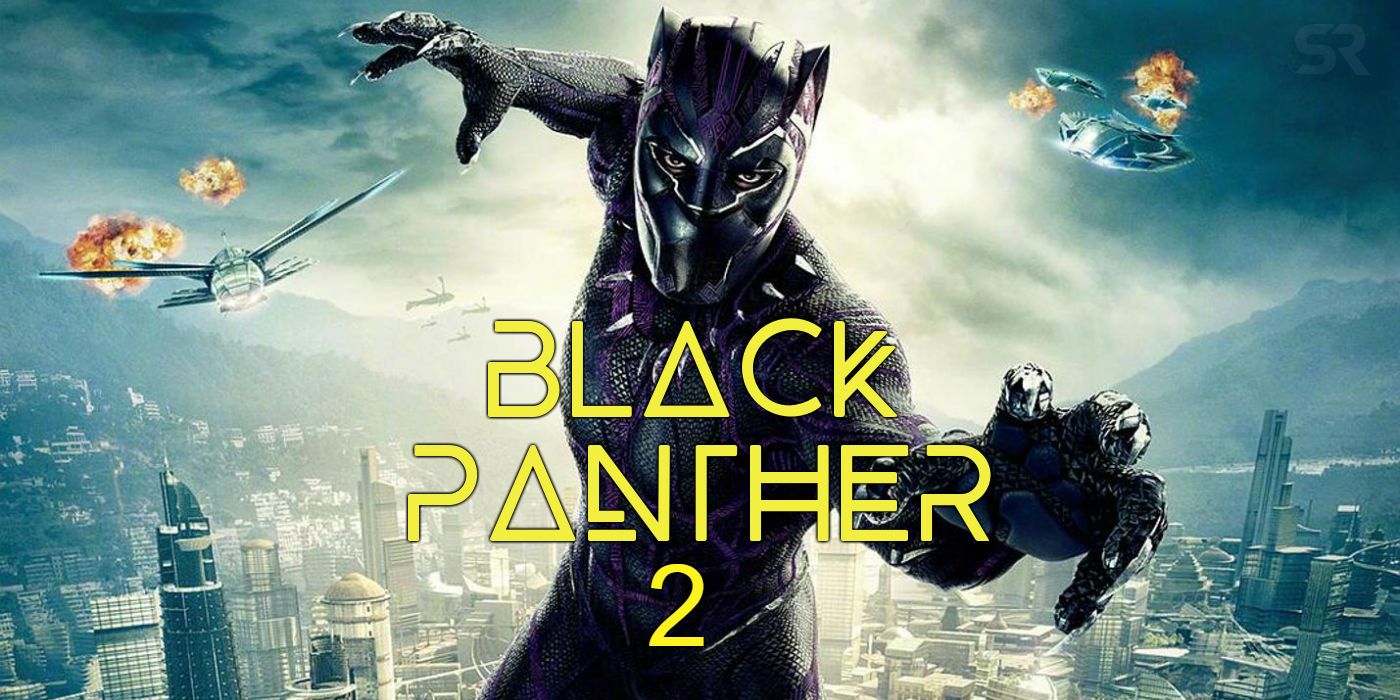 This makes sense. Marvel announced its movie lineup through 2021, which includes Black Widow, Eternals, Shang-Chi and the Legend of the Ten Rings, Doctor Strange in the Multiverse of Madness and Thor: Love and Thunder. So Phase 5 won’t get underway until 2022. Hence, if Black Panther 2 shoots in 2021, it could be released in 2022, which would be reasonable to expect.

What we know for sure is that Chadwick Boseman will be reprising his role as T’Challa, and it’s expected that the rest of the key players from the supporting cast, such as Lupita Nyong’o, Danai Guirira, Letitia Wright, Winston Duke and Angela Bassett will be back as well. We also know Ryan Coogler is coming back to direct, in addition to working on the screenplay. Martin Freeman addressed another elephant in the room, revealing, to the best of his knowledge, that Everett Ross survived Thanos’ snap from Infinity War and wasn’t one of the people brought back in Avengers: Endgame.

Black Panther proved to be much more than just another successful superhero movie. The Marvel Comics adaptation shattered commercial expectations, bringing in $1.3 billion at the global box office, while also becoming a full-blown pop culture phenomenon. It also became the first superhero movie to earn a Best Picture Oscar nomination and scored Marvel Studios its first-ever Oscar wins. Needless to say, Disney and Marvel don’t want to wait any longer than they have to in getting this sequel going. We’ll be sure to keep you posted as any further details on Black Panther 2 are made available. This news comes to us via Uproxx.

Cats: Musical movie becomes one of the most notorious flops in movie history