Media personality, Toke Makinwa, created enough buzz prior to a recent birthday celebration that saw her clock 33 on Friday, November 3, 2017.

The presenter who just had her marriage to ex Majid Ayida dissolved by an Igbosere High Court, Lagos, has so much to be thankful for. It is exactly a year since her bestselling book “On Becoming” got published and she seems a better-experienced woman with a bunch of knowledge to share especially on relationships.

Her friends joined her in celebrating her achievement in the new year which turned out to be quite a memory for those who joined in the affair.

Notable among the guests who attended the party include former beauty queen, Dabota Lawson, singer, Omawunmi and media mogul, Mo Abudu. The high pedigree of friends who graced the occasion is a testament of how highly she is regarded in the society.

The OAP has offered herself as a tool for speaking against societal complex often seen to be objectifying women. A clear example of this is her stance relating to the treatment of women who have gone through a divorce.

Makinwa observed that victimizing individuals who have gone through a marriage crisis should stop as the situation was never intended by the victims. The presenter who shared details of her marriage with Ayida has been linked to a relationship with businessman, Oluseyi Kuye. 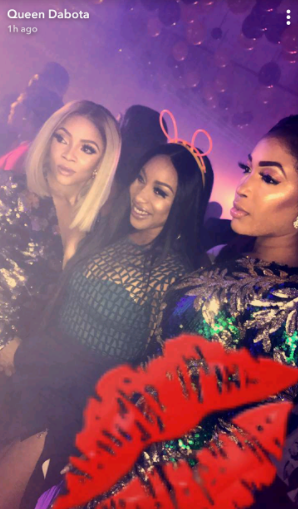 One thing her fans can be assured of is that the media personality will be applying a much needed caution and resourcefulness when choosing her next partner. What do you expect from a radio presenter who has published a book? 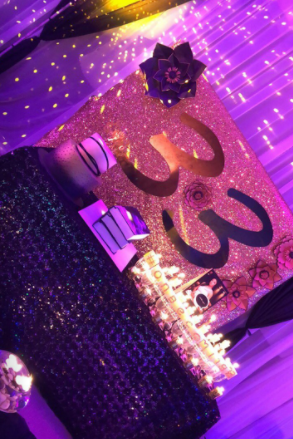 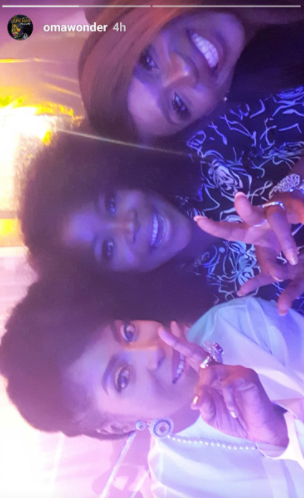 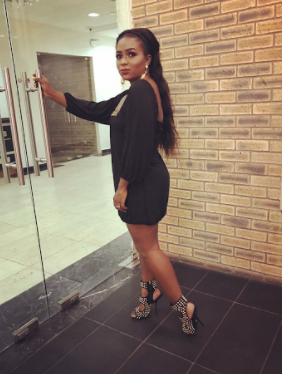 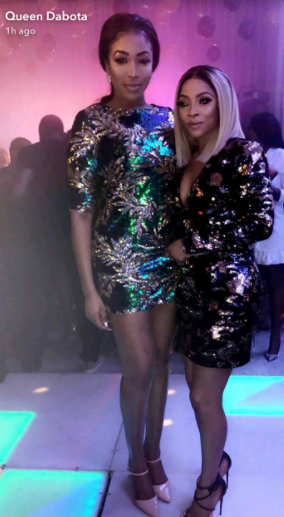 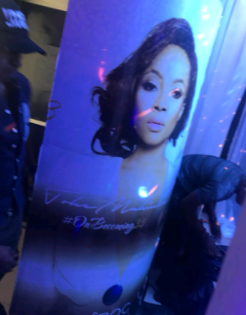 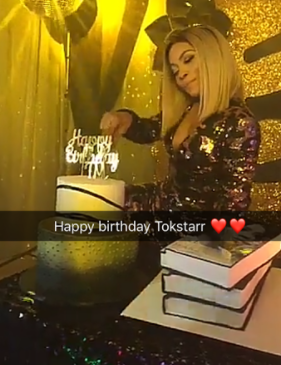 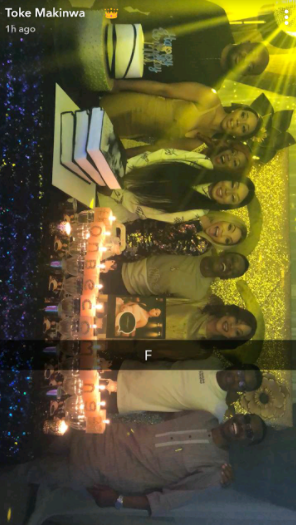 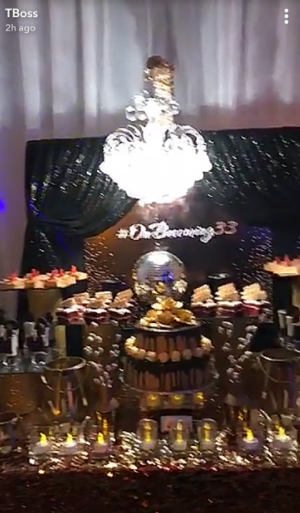 Sugar Rush is back in Cinemas guys!